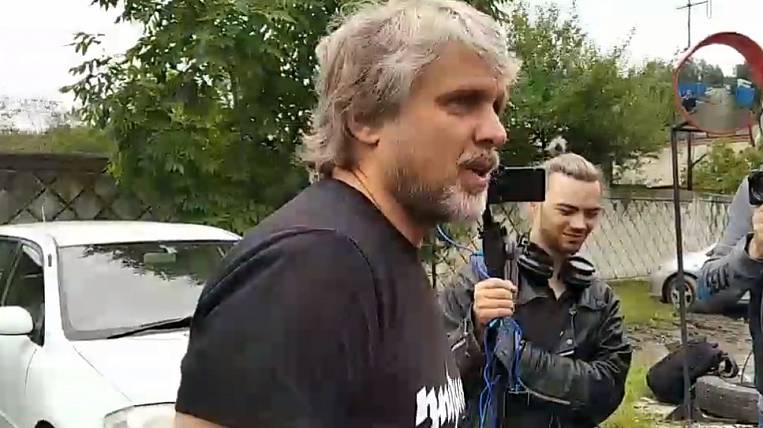 Blogger Alexei Romanov, detained for participating in a rally in support of ex-governor Sergei Furgal, was released from arrest in Khabarovsk. He spent seven days in prison.

According to the blogger, during his imprisonment he had time to think, but he is not yet ready to talk about his plans. His health and mood are excellent.

A week ago, the Central District Court sentenced Romanov к seven days of arrest for participating in an unauthorized meeting. The proof in the case was his own report.

Romanov left the isolation ward, and Sergei Naumov, the coordinator of Open Russia in the Khabarovsk Territory, was brought there to serve his ten days of arrest for participating in an unsanctioned rally.

Detentions and arrests are taking place in other cities, where rallies in support of Furgal are held. Arrested in Khabarovsk for eight days the driver of the "wagonmobile", in Vladivostok, a local resident received seven days... And in Moscow, the organizer of the rally, the coordinator of the Left Front, was arrested Sergey Udaltsov... He received ten days of administrative arrest. 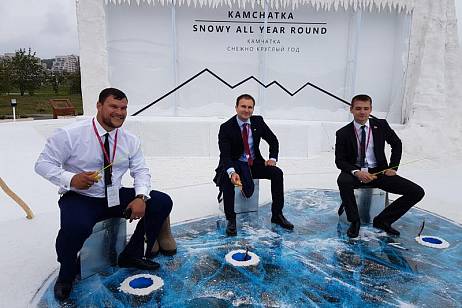