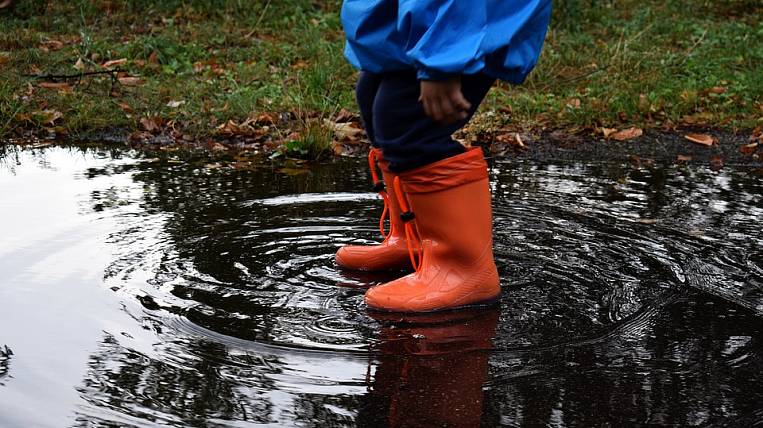 Forecasters recorded a new record for the number of daily precipitation in Blagoveshchensk. If the previous maximum of May 25, 1978 was 20,7 mm, then the current exceeded 40 mm.

According to the Amur Hydrometeorological Center, daily precipitation in the capital of the Amur Region was 20% higher than the norm of the month - 19,6 mm of precipitation, and then another 31 mm was added. The average long-term rainfall in May for Blagoveshchensk is 42 mm.

At the same time, the rain in Blagoveshchensk was not the largest in the region. Heavy precipitation occurred in the south of the Amur Region - 57 mm fell in the Oktyabrsky District per day, 50 mm in Belogorsk District - this is 15-30% more than the monthly norm. Over 40 mm of precipitation fell in the Romnensky and Mikhailovsky districts.