Thanks to TOP and investment projects GRP of the Far East can grow by 2,8 trillion rubles - Minskostokrazvitiya

As a result of investment projects and the creation of advanced development areas over 10 years, one can count on an increase in GRP in the Far East on 2,8 trillion rubles, creating 76 thousands of new jobs, attracting more than 3 trillion rubles in private investment. This was stated by the Minister for the Development of the Far East Alexander Galushka, making a report to the deputies of the State Duma of the Russian Federation during the government hour.

“I would especially like to dwell on the question of who these new jobs will be created for. This question, for example, was asked by the Chinese Central Television in Harbin. The priorities are clear to us. First of all, jobs are created for the Far East. Secondly, for citizens of the Russian Federation, if we do not have certain qualified personnel in the Far East. Third, for people with the same identity. In special situations, we, of course, will involve, ”stressed Oleksandr Galushka.

According to the press service of the ministry, he told the deputies in detail about the principles and stages of work to create a TOP in the Far East and especially emphasized their role in a qualitatively new development of small business. “As practice shows, the arrival of large investors creates a demand for the development of small business, allows it to form and develop at a new quality level. ASEZ is a demand for a qualitatively new manufacturing small and medium-sized business in the Far East. Taking into account the forecast of the volume of gross output in the TORs planned in the Far East by 2020 at the level of 727,7 billion rubles. per year, the demand that can be satisfied by companies in the SME sector is 167,4 billion rubles. a year, ”the minister said.

Photo: Press service of the Ministry of East Development 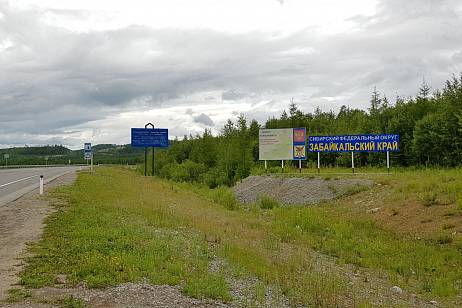 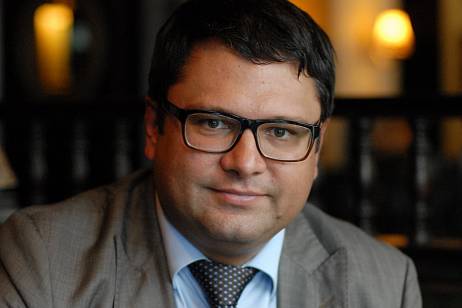