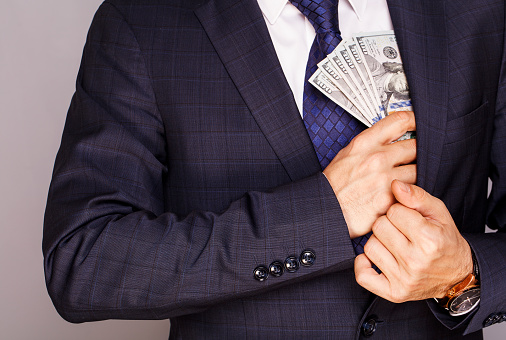 Photo: pixabay.com
In the Khabarovsk Territory, a criminal case was opened against two entrepreneurs who appropriated grants in the form of subsidies for 27 million rubles. Two local residents aged 38 and 43 are suspected of fraud and money laundering on an especially large scale.

As IAA EastRussia was informed in the press service of the regional UMVD, the money was allocated for the construction of a cowshed in one of the villages of the Khabarovsk region. One of the suspects transferred about 27 million rubles under a fictitious contract as payment for construction materials. The contractual obligations were not fulfilled.

The businessmen spent the laundered subsidies at their own discretion. The investigation continues, the prohibition of certain actions has been chosen as a preventive measure.