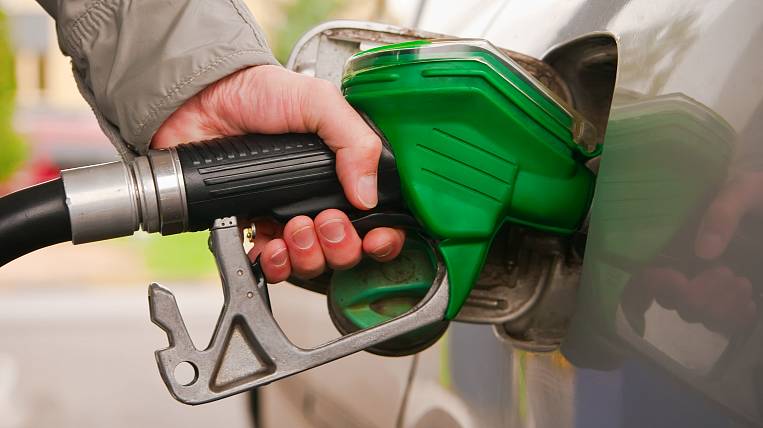 Experts from the Independent Fuel Union (NTS) have developed proposals to reduce fuel prices in the Far East. The letter will be considered by the Ministry of Finance, the Ministry of Energy, the Ministry for the Development of the Russian Far East and the Federal Antimonopoly Service.

According to information "Izvestia"According to experts, there are several ways to reduce gasoline prices. The first proposal of the NTS concerns an increase in privileges for fuel supplies to the regions. It is also advisable, according to experts, to prohibit the import of petroleum products. Currently, this restriction is valid only until October 1, 2020. It is also proposed to reduce fuel prices by lowering the VAT rate by ten percentage points on motor gasoline and diesel fuel in the regions of the Far Eastern Federal District.

In total, the NTS sent 49 letters to various authorities, senators from the regions of the Far East and to the presidential embassy in the Far Eastern Federal District. According to NTS observations, a special situation is developing in the fuel market in the Far East. In addition to constantly rising gasoline prices, there is a regular shortage of motor fuel in the wholesale segment of the market. In addition, only two refineries operate in 11 regions in the Okrug - in Komsomolsk-on-Amur and in Khabarovsk.

According to Rosstat, the price for a liter of gasoline is two to four rubles higher than the average in Russia. In Kamchatka and Sakhalin, the deviation is even greater - about 15%. And in the Magadan region, Yakutia and Chukotka, the difference can be up to 30%.

Airlines have almost halved prices for flights within Russia 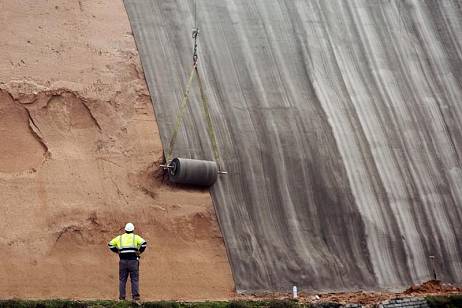