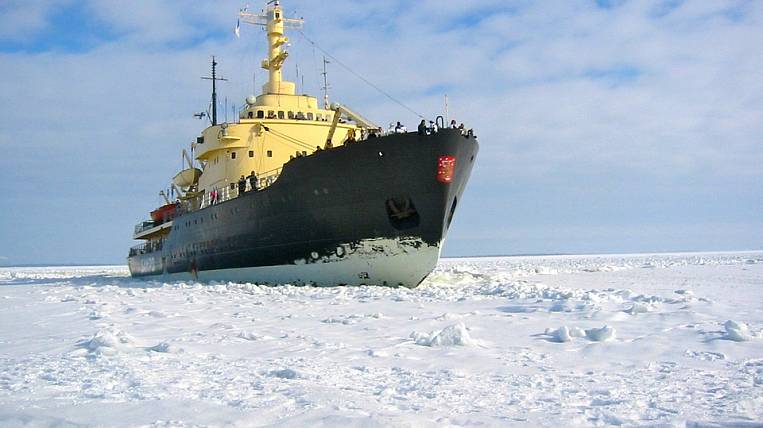 The Ministry of Finance found private investors for the Rosatom project to create an icebreaking fleet for the Northern Sea Route (NSR). Half of the costs will be borne by investors, including foreign ones. In exchange, they will receive reduced rates for navigation on the NSR.

As told "Izvestia" Deputy Minister Andrei Ivanov, initially Rosatom planned to build icebreakers with a total cost of about 40 billion rubles each entirely from the budget. However, then the Ministry of Finance decided that it would be more profitable to attract business to the project. Novatek, Norilsk Nickel and several other companies agreed to finance half of the project. As a result, the budget will be able to save at least 20 billion rubles on the creation of each icebreaker.

The companies said there would be no direct investment in the creation of the fleet. We are talking about concluding a long-term agreement on navigation along the Northern Sea Route.

This summer, Deputy Prime Minister and Presidential Envoy to the Far Eastern Federal District Yuri Trutnev demanded from Rosatom make a plan infrastructure development of the Northern Sea Route. At the State Commission for the Arctic, the Deputy Prime Minister was dissatisfied with the fact that work is being carried out only in the direction of building and operating icebreakers. 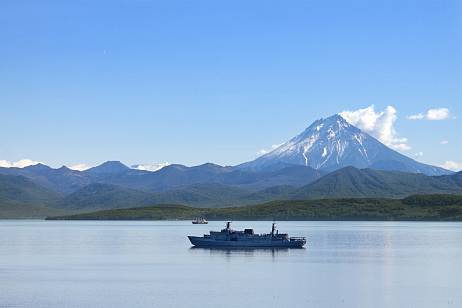