The business received a tax deferment of 217 billion rubles 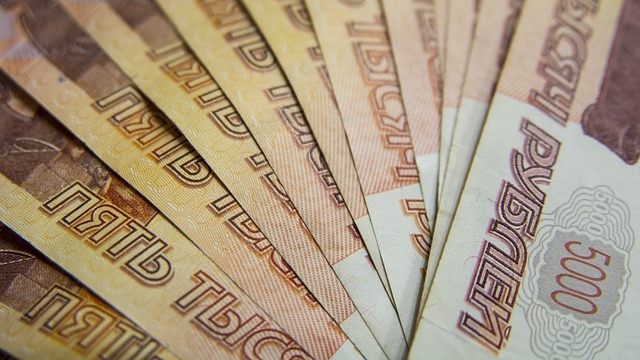 Representatives of small and medium-sized businesses in Russia received a tax deferment in the amount of 217 billion rubles. Such data during a meeting with the head of state was announced by the Minister of Economy Maxim Reshetnikov.

Deferred payments are necessary in order for the business to free up funds to pay salaries to its employees. The head of the department noted that the list of the most affected sectors of the economy includes 11 spheres in which more than six million people are employed.

An order to postpone the payment of taxes and contributions to social funds was implemented for more than 1,5 million organizations and individual entrepreneurs. In the future, entrepreneurs will be able to pay arrears in installments for one year.

For those who have not received a deferment, you can automatically apply to the tax with a statement. The only condition is a decrease in income during the pandemic by 10% or more.

Another measure of business support - credit holidays - in Russia have already decided to take advantage of 35 thousand entrepreneurs. In half of the cases, applications have already been approved. 146 thousand applications were received from individuals, 64 thousand were approved.