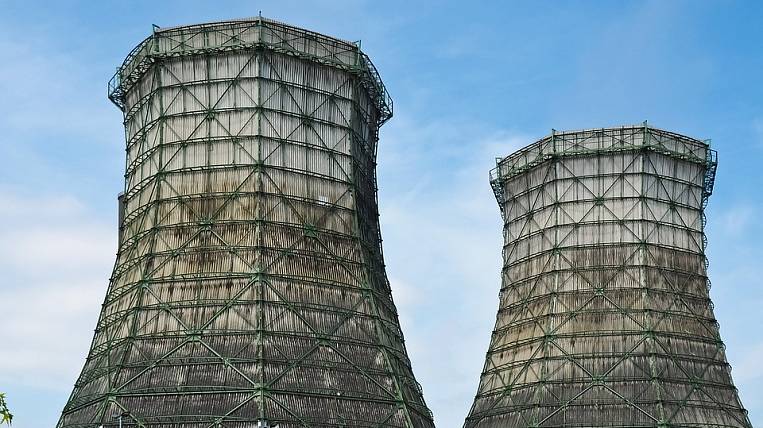 Electricity consumers will pay for the modernization of thermal power plants in the Far East through a new premium to the price for capacity. This will allow RusHydro to return the investments made in four new projects in the Far Eastern Federal District, worth 171 billion rubles.

According to Kommersant, The Ministry of Energy of Russia has developed a mechanism to compensate for the costs of modernization and construction of thermal power plants in non-price zones. According to the draft amendments, the investor will be able to return the invested money for 15 years after the commissioning of the station. This will happen due to special allowances to the price of power. The basic rate of return will be 12,5% ​​at the OFZ rate of 8,5%.

The only participant in the program for the reconstruction and construction of thermal power plants in non-price zones is RusHydro. By 2025, the company plans to build power units at Khabarovskaya TPP-4 and Yakutskaya TPP-2, to modernize the Vladivostok TPP-2. In 2026, she intends to introduce power units at the Artyomovskaya TPP-2. The total investment will amount to 171,2 billion rubles.

The premium will be paid by all commercial consumers, but the load distribution will be uneven: the amount is distributed in proportion to the shares in the formation of the peak power consumption. Big business opposes such measures, since the main burden will fall on it.