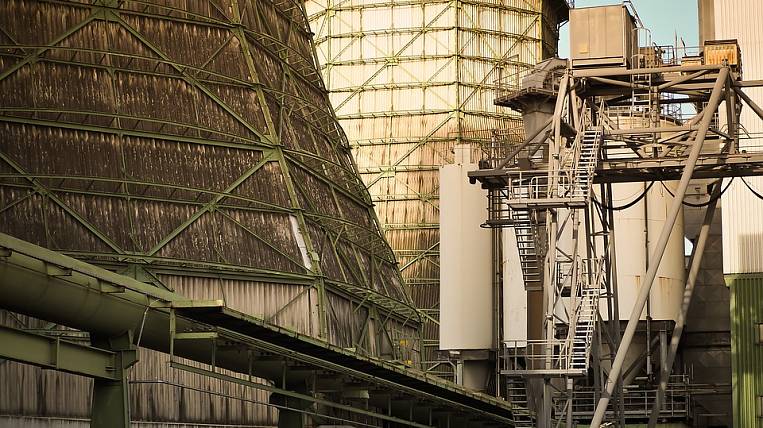 The Community of Energy Consumers sent a letter to the head of the Ministry of Energy, Alexander Novak, with a request to review the mechanism developed by the department for the return on investment in the modernization of thermal power plants in the Far East. Business believes that the project was published in violation, because it did not pass the verification of the regulatory impact assessment by the Ministry of Economy.

According to Kommersant, large consumers estimated that payments of the European part due to surcharges to the price of capacity due to the construction of thermal power plants in the Far Eastern Federal District could reach 23,22 billion rubles a year, Siberia - six billion, the Far East - about two billion rubles a year. At the same time, due to the lack of electrical connections, the industry of price zones will not be able to receive the production of these TPPs.

The community also believes that the new program does not provide for a tender for the construction of thermal power plants, and there are no restrictions on their cost. For this reason, consumers are asked to conduct a public technical and price audit of projects in order to optimize costs.

In addition, the business proposes to reduce the profitability of projects in the Far East to 9-10% and consider other sources of financing for RusHydro projects, for example, assistance from the budget, state guarantees, subsidized credit rates. At RusHydro, these initiatives are considered discriminatory and insist on increasing profitability to 14%.

By 2025, RusHydro plans to build power units at the Khabarovskaya TPP-4 and Yakutskaya TPP-2, and to modernize the Vladivostok TPP-2. In 2026, she intends to introduce power units at the Artyomovskaya CHPP-2. The total investment will amount to 171,2 billion rubles. The company will return this money through commercial consumers throughout Russia, who will pay for the upgrade through a new premium to the price for power.