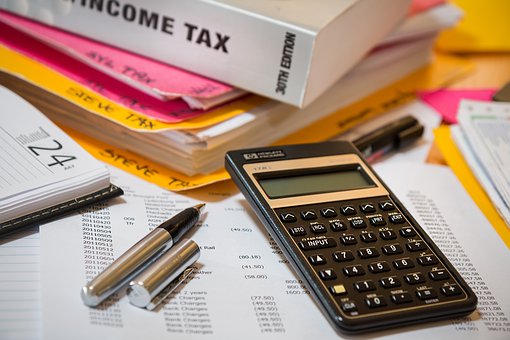 Businessmen of the Khabarovsk Territory note an increase in administrative pressure. This has a significant impact on the region's position in the National Business Rating.

According to the press service of the government of the Khabarovsk Territory, at a meeting on improving the business climate in the region, the business community noted an annual increase in the number of inspections.

As Acting Governor Mikhail Degtyarev noted, the increased administrative pressure is confirmed by the index, which is calculated under the business ombudsman Boris Titov. Last year, the Khabarovsk Territory was in fourth place among all Russian regions in this indicator, but now it is in 27th place.

According to Olga Kurilova, head of the ASI's Far East office, this situation is typical for the entire country. Far Eastern entrepreneurs have the most complaints about inspections against Roskomnadzor, the tax service and customs.

In May, it was reported that the regions of the Far East were among the territories with the least administrative pressure on business. Climbed the highest in the rating Amur Oblast. Khabarovsk Krai lost its positions, dropping to the middle of the rating from the fourth line last year, Kamchatka (was on the seventh line), Magadan region (tenth place).

Last year Vladimir Putin urged to fight with an increase in administrative pressure on business. 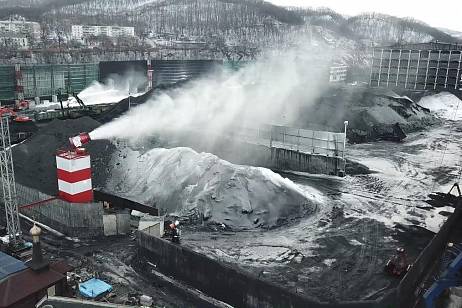