"Librarian-2014" in Vladivostok is held for the second time

Yesterday Vladivostok once again joined the all-Russian action of reading lovers called "Library Night 2014", the purpose of which is to develop library, museum and book affairs, promote reading, as well as organize and spend free time. The participants in this interesting event not only read, but also did many other exciting things.

The all-Russian action in support of reading "Library Night" is being held for the third time, and in Vladivostok such an event is being held for the second time. This year the action was organized at two sites. The first is the Pushkin library on Svetlanskaya. It hosted a solo performance from the actors of the Academy of Arts, non-stop master classes from the Melnitsa studio of sand animation and art therapy, where everyone could learn the basics of sand painting, as well as a video bridge with the Moscow poetic project Male Voice.

The second site is an open fenced area under the Golden Bridge, where a real street cinema with a screen, chairs, a tent and blankets appeared. For the first time, the pillars of the Golden Bridge acted as a screen on which everyone could watch short films. There were also lectures from writers and teachers of the Russian language and literature, the "Gutenberg Smoking Room" project - a retelling-presentation of non-fiction books, as well as a poetic performance from the "imeni.en" team.

In addition, within the framework of the "Library Night", the final of the competition of short films based on O. Mandelstam's poems took place, as well as an exhibition of rare books at the Arsenyev Museum.

On Friday, many middle-aged people, youth, students, as well as young families and retirees gathered here. All attendees participated in the event with great enthusiasm.

On April 25, the largest action in support of reading "Library Night" was also held in 80 regions of Russia, Ukraine and Belarus at more than 1200 sites. 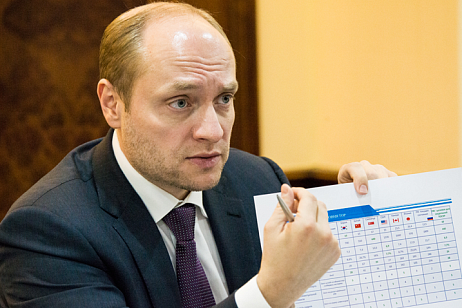 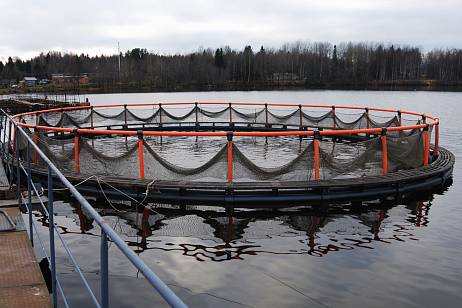