Unemployment during quarantine increased 3 times in the Khabarovsk Territory 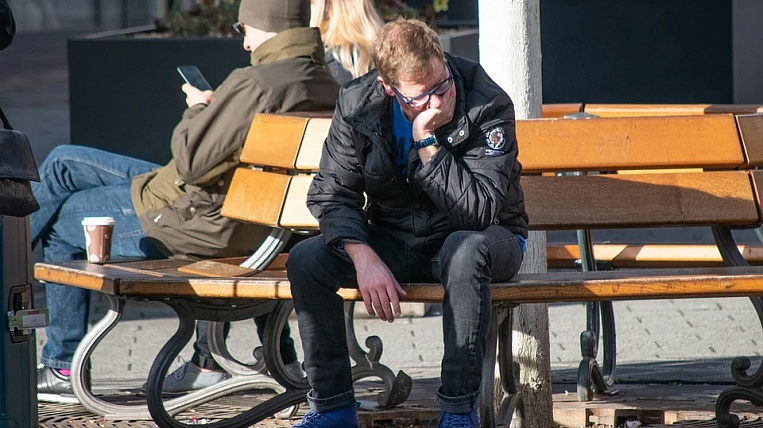 For four months, the number of unemployed in the Khabarovsk Territory almost tripled and amounted to 18 thousand people. In early March, there were a little more than six thousand such citizens.

This was during the annual report to the deputies of the regional Zakuma, Governor Sergei Journal. He noted that, despite the increase in the number of unemployed, the number of vacancies has also increased - by more than two thousand. Now in the region they offer more than 17,5 thousand jobs.

For those who lost their jobs or income due to coronavirus restrictions in the region, they began to pay targeted six thousand rubles each. Such help in the Khabarovsk Territory received more than 4,6 thousand people.

Also, assistance was received by companies that switched to part-time employment from the list of the most affected industries. 106 employers applied for employment of 1 people, 025 of them have already started work. To support business, taxes were also lowered, in total, the package of tax benefits exceeded 176 million rubles in lost income from the regional budget.