Refugees from Ukraine help settle in the Far East

The Ministry for the Development of the Far East together with the authorities of the DFO regions organized work to accommodate refugees from Ukraine in the Far East, including the provision of housing, employment assistance, medical care, and the organization of the educational process, the ministry’s press service reports.

Also on July 25, 2014 on board the Russian Emergencies Ministry to the airport of Khabarovsk pr and there were 88 Ukrainian refugees from the Leningrad and Kaluga regions.

For Ukrainian refugees, temporary accommodation centers have been set up, equipped with cooking facilities, there are stoves, kettles, refrigerators, there is a necessary supply of food. The government of the Khabarovsk Territory provided humanitarian food aid, as well as daily delivery of fresh bread. 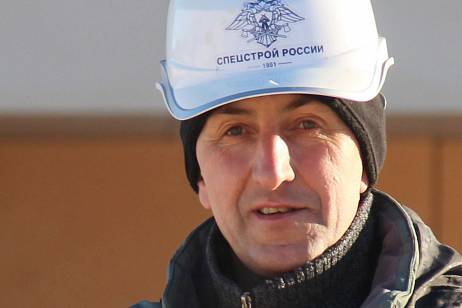 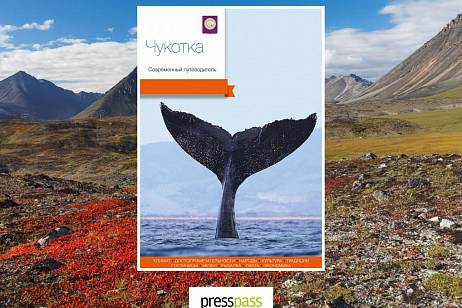