11 sat on Sakhalin left without electricity after a cyclone 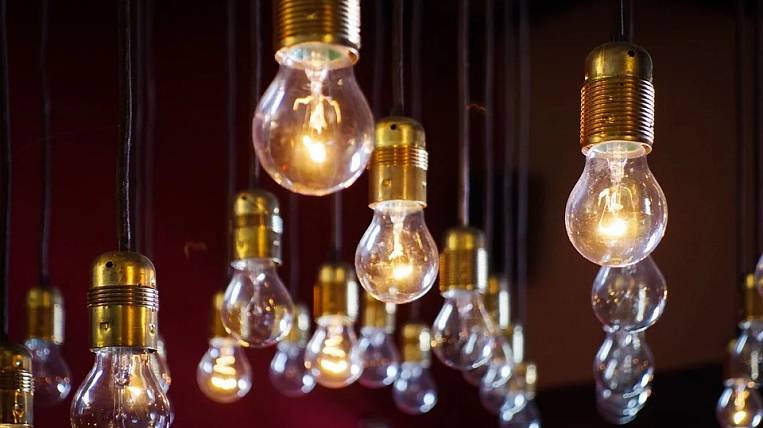 After passing the cyclone on Sakhalin, 11 villages were left without electricity, the city of Kholmsk was partially disconnected. Now the region is undergoing restoration work on power lines.

According to the press service of PJSC Sakhalinenergo, the consequences of the weather are eliminated by eight operational mobile teams and the same number of pieces of equipment.

17 municipal districts, including the Kuril Islands, fall under the action of a cyclone. Bad weather will hit coastal areas. In the region announced a storm warning.

An oxygen cylinder exploded in a residential building on Sakhalin

The head of the Tamarinsky district left his post on Sakhalin