Two thousand people were left without electricity in Sakhalin 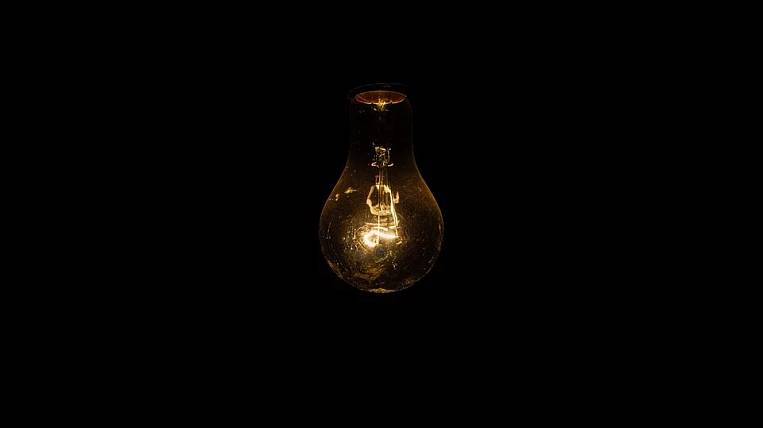 Due to strong wind and snow, an energy accident occurred on Sakhalin, as a result of which about two thousand people were left without electricity. Mass emergency outages occurred in six settlements.

According to the situation and analysis center of the Ministry of Energy of Russia, blackouts began on the evening of March 10. Five teams were engaged in emergency restoration work. According to the press service of the regional GU Ministry of Emergencies, now there are two settlements without electricity: the villages of Okhotsk and Peschansk.

Snow cyclone hit Sakhalin on the night of March 11. He brought blizzard, hurricane and almost zero visibility on the roads. Bad weather will last in the region all day. 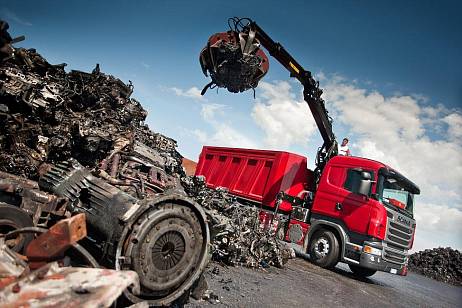