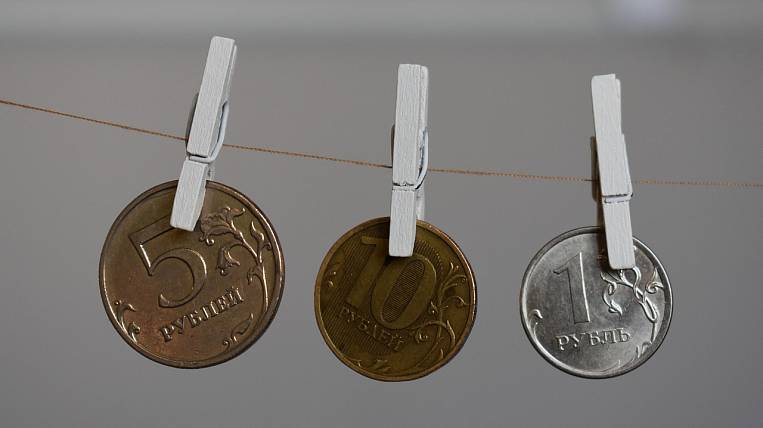 A special commission will be created in the Khabarovsk Territory and a credit organization will be attracted to issue interest-free loans for paying salaries to employees who were unemployed during the self-isolation regime. The amount of payment will be no less than the minimum wage

As Governor Sergei Furgal stated at a meeting of the operational headquarters, a separate hotline will appear in the region that employees who are left without a salary will be able to call, as well as business leaders and individual entrepreneurs who are faced with financial problems that do not allow paying off employees. Also, employees will be able to inform on this phone whether they received money after lending to the company.

Russian President Vladimir Putin extended non-working days in Russia to 30 April. At the same time, the salaries of workers remaining on self-isolation will remain. The regions themselves will decide which organizations and services will continue to work on non-working days.

Experts estimate that five weeks declared non-working from March 30 to April 30 will accelerate the decline of the Russian economy. Such "holidays" without specific measures to support business will cost the country up to 6% of GDP. Also, due to a non-working month and downtime of shopping centers, work may be lost millions of people countrywide.