On September 29, trading on the Hong Kong Stock Exchange began with sales. The Hong Kong dollar fell to the US dollar to the lowest since March this year, according to "Vesti".

At the weekend in Hong Kong, large-scale demonstrations began, and the confrontation of the protesters with the police almost paralyzed the business center. The Hong Kong stock market is the fifth largest in the world.

Sales are taking place on a broad front, but the shares of tourism-related companies, as well as retail bank papers, suffer the most. Investors are confident that because of the turmoil, tourists will refrain from traveling to Hong Kong during the upcoming holidays that begin here on October 1. Many retail banks, in turn, have decided to temporarily suspend work.

"The fact that the riots have paralyzed the Central area is certainly a negative moment for the index. I think it will lose at least 3,5% in the short term," Dickie Wong, director of Kingston Financial Group, told Bloomberg.

The reason for the large-scale demonstrations was the demands of citizens for direct free elections of the leadership of the local administration, previously appointed by the Beijing-controlled electoral college.

Economists believe that the tense situation in Hong Kong will have a negative impact on its economy, despite the fact that it has already begun to cool down: the latest data recorded a drop in consumer spending. In addition, recently, the cost of government borrowing has also increased. 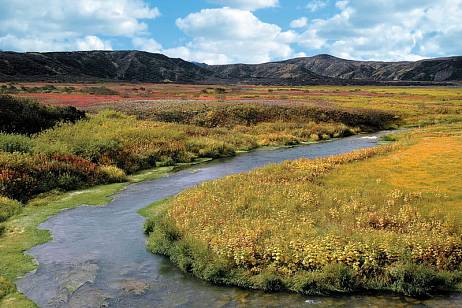 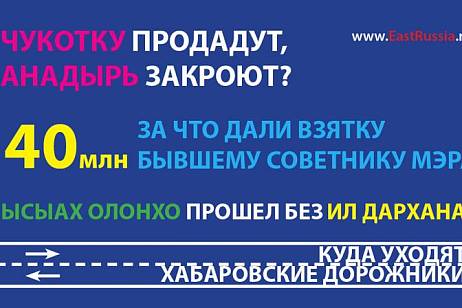 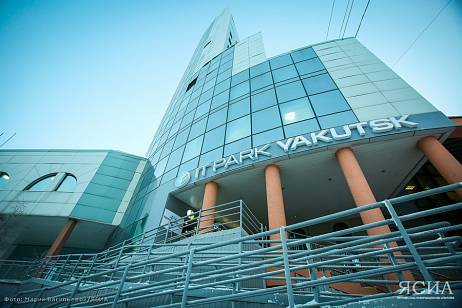