According to TASS, the words of the head of the press service of the Eastern Military District, Colonel Alexander Gordeev, stationed in Chukotka, the Orlan-10 UAV unit will begin monitoring the Arctic zone from May 1.

Previously reported, that unmanned aerial vehicles (UAVs) conduct test flights and will further perform tasks of objective control over the situation in the Arctic.

It is planned to monitor the situation not only in the Russian Arctic zone, but also in the ecological and ice near sea zone, as well as in the section of the Northern Sea Route. “UAVs on Mi-26 helicopters can be delivered to any area for monitoring in the interests of shipping, as well as for search and rescue operations,” the colonel said. In addition, the UAV unit will soon be replenished with graduates of the Center for Unmanned Aviation of the Russian Defense Ministry. 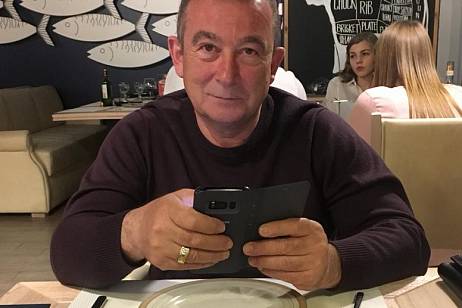