Bank protection on the Oka performed with defects in the Angara 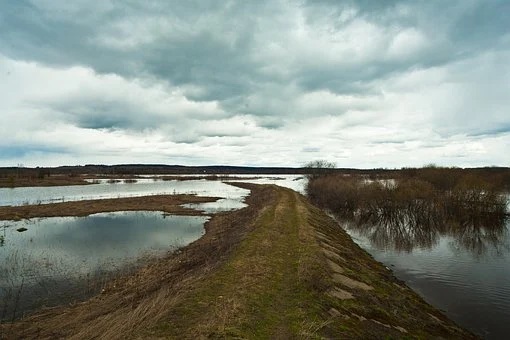 Bank protection of the water intake node on the Oka River in the city of Zima was poorly performed. This conclusion was reached by a commission led by the acting governor of the Irkutsk region Igor Kobzev.

According to the press service of the regional government, in 2018 work to strengthen the coastal strip 485 meters long was completed there. The contractor and designer received about 65 million rubles for this. However, a year later it turned out that the appearance of the hydraulic structure changed - there were visible defects. At the same time, the warranty period from the manufacturer is five years.

Igor Kobzev ordered by June 20 to prepare additional measures for bank protection. According to Hydromet forecasts, heavy precipitation is expected in the summer. In April, it was reported that about 1,8 billion rubles will be directed to flood management in the Irkutsk region. The money will be used to strengthen dams and shore protection
Tags: Irkutsk Region Bank protection Flood Kobzev
September 23: current information on coronavirus in the Far East
Digest of regional events and latest statistics
Related News: