Gas has ended at all gas stations in Kunashir 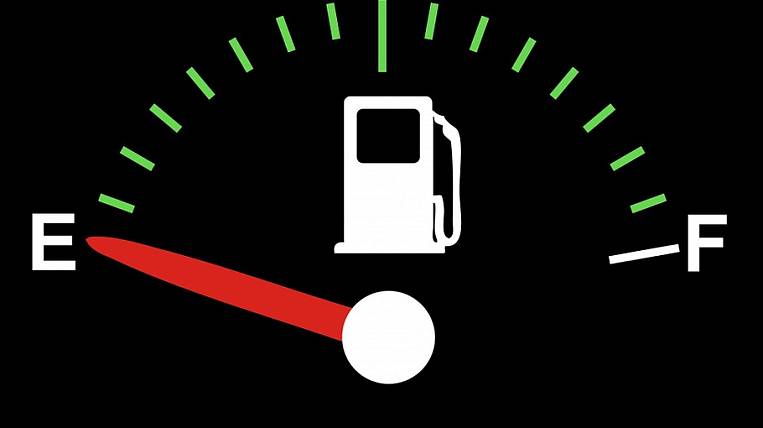 The population of the Kunashir island of the Kuril ridge was left without gasoline. Gas stations have exhausted their reserves, and have not yet delivered a new batch of fuel. They promise to fix the situation no earlier than December 23.

Interfax reports about fuel problems on the island, citing Natalya Savochkina, vice-mayor of the South Kuril region. She confirmed that there is no gas at the gas station right now. At the same time, emergency services and social institutions have their own stock, which is imported to them centrally.

Complaints were received from local residents, but the situation does not arise for the first time and many store fuel for the future. The problem with its delivery arose due to stormy weather and the lack of a suitable vessel in Primorye, from where gas was brought.

Suppliers now assure that all issues have been resolved, gasoline has been purchased and should arrive in Kunashir before December 23. By the way, its cost at gas stations of the island is from 61 to 64 rubles per liter.