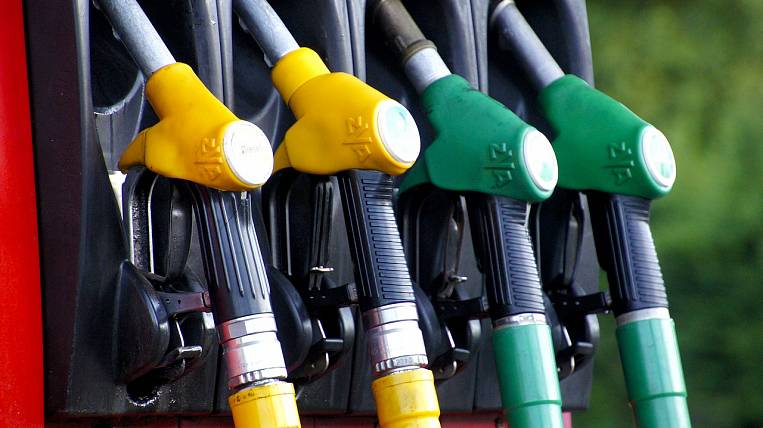 In the Primorsky Territory, independent filling stations stopped selling AI-95 and AI-98 gasoline. The prices on the wholesale market exceeded the retail ones, so the fuel trade became unprofitable.

As told RBC the head of the Primorsky Fuel Union Vladimir Chirskov, since July the Oktant network, a member of the union, has stopped selling AI-98. There is no AI-95 and AI-98 and at half of the gas stations of the “Benzo” network.

In the Far East, gasoline is sold on the exchange only by the Komsomolsk Oil Refinery (refinery) of Rosneft. According to Chirskov, since the end of June, wholesale prices at the refinery have exceeded retail prices at Rosneft and Neftegazholding filling stations. According to him, as of July 31, in the Primorsky Territory, retail prices for AI-95 were 8% lower than wholesale prices for the Komsomolsk Refinery, and for AI-98 - by almost 6%. It is unprofitable for the owners of independent gas stations to work like this, so they refused to sell this fuel.

The head of the Primorsky Fuel Union believes that the wholesale prices for AI-95 have increased due to the restriction of supply on the exchange. According to him, the Komsomolsk Oil Refinery sells about 120 tons of AI-95 per day through the exchange, and the Far East market needs at least one thousand tons. Rosneft does not satisfy consumers' requests for the purchase of AI-95 gasoline in small wholesale from its oil depots and reorients them to the exchange.

Rosneft refutes the words of the head of the union, claiming that all petrol stations' applications were satisfied. The representative of the company noted that, first of all, fuel is provided by its own filling stations, while Rosneft is not a monopoly on its sale in regional markets - fuel can be purchased through the exchange or from other suppliers.

Independent filling stations are already selling AI-95 at three rubles more than Rosneft and Neftegazholding: 49 rubles against 46 per liter. According to Vladimir Chirskov, if wholesale prices continue to rise, in September prices at gas stations may rise to 55-57 rubles per liter.