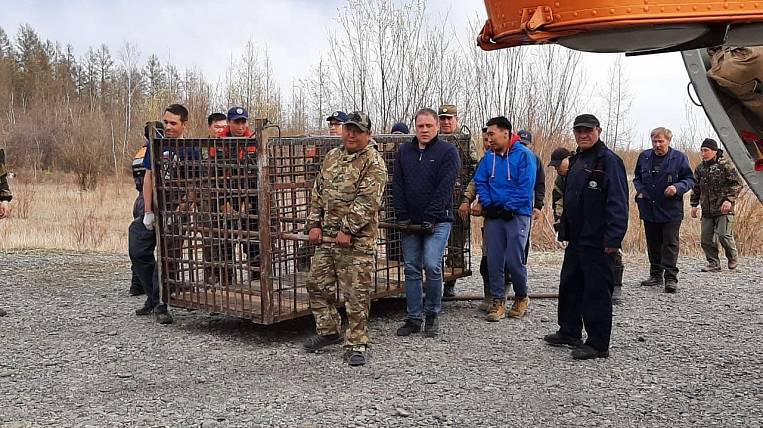 A polar bear that wandered into the village of Dzhebariki Khaya in Yakutia was caught. The beast was injected with a sedative so that he could better endure the flight.

According to the channel "Yakutia 24" with reference to the regional minister of ecology, nature management and forestry Sakhamin Afanasyev, in order to lure the bear into the cage, seal fat was put there. The cage is planned to be sheathed with plywood and then loaded into a helicopter. Upon arrival in Yakutsk, the predator will be taken by car to the Orto Doydu zoo.

Locals photographed the bear when he wandered near residential buildings... Earlier, at the end of April, a fisherman on the Khandyga River also saw a polar bear - the predator came to him while fishing 130 km from the Khandyga village. And at the end of March I saw the same animal on the highway in the Verkhoyansk region. It is assumed that this is the same bear. 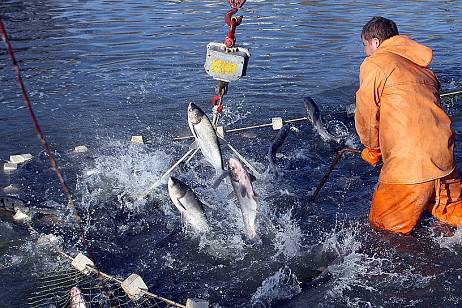