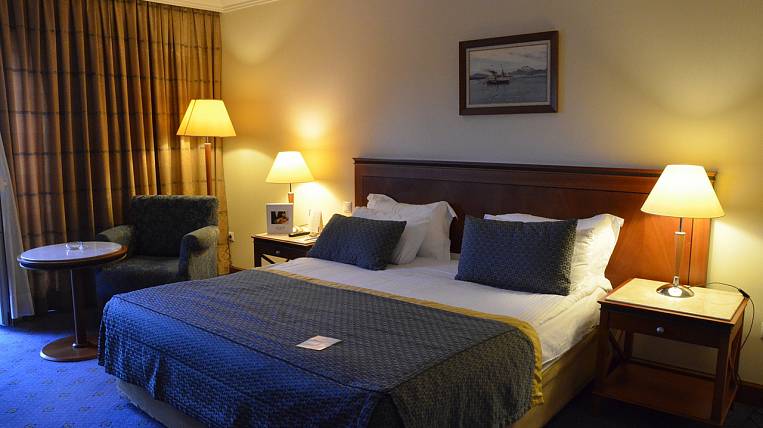 The Primorsky Territory Tourism Agency and municipal authorities carried out raids on recreation centers. It turned out that not everyone complies with the prescribed safety measures developed by Rospotrebnadzor. Parts of the bases face closure.

According to the press service of the Primorye government, the recreation centers resumed their activities on July 15. At the same time, not all heads of enterprises have submitted notifications and have been tested for compliance with epidemiological restrictions.

The raids were carried out on July 17-19. According to the head of the regional tourism agency, Vladimir Shchur, during these days, experts have examined 27 objects. Most violations were revealed in the Khasan region - six protocols and two orders for closure were drawn up there. One protocol was drawn up in Vladivostok.

In the Khasansky district, numerous violations were found at the recreation centers Paradise, SunAngels Vilage and Lepota. One of the bases did not submit a notice of the start of work at all, but in fact acted. It turned out that the rooms there did not pass the mandatory classification, tourists complained that the staff did not wear a mask, did not comply with the social distance rule.

According to Vladimir Schur, some leaders of recreation centers deliberately ignore the rules. Citizens were advised to check the future resting place in the register posted on the website of the tourism committee: the department has formed a list of bases that have submitted a notice of the start of activities.

After the raid, the violators are planned to be brought to administrative responsibility. If violations are repeated, the materials will be sent to court.