Debtors paid off to striking builders of museum complex in Primorye 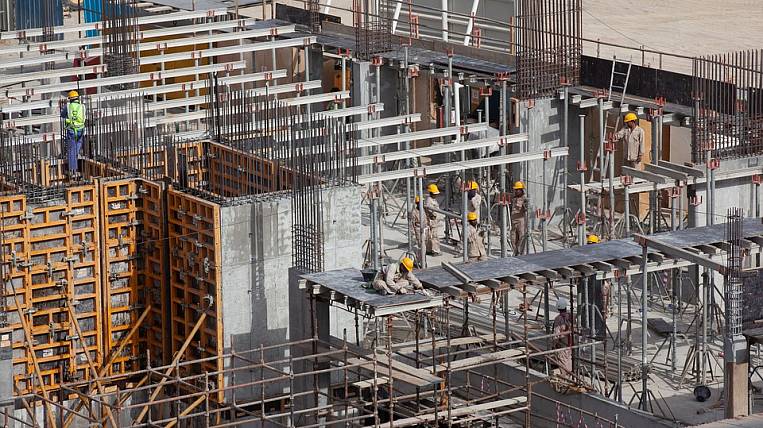 Employees of the StroyTransGaz-Vostok company, who were on strike due to non-payment of wages during the construction of the museum complex in Vladivostok, were paid wages. Debt repaid to them in excess of 94 million rubles.

According to Rostrud, the employer allowed the formation of wage arrears to 1 employees in March this year. The field of strikes and inspections, the company paid off debts and paid workers due for delayed compensation. On the fact of violation of labor legislation, administrative proceedings were instituted against the company.

Workers of the Museum and Theater Complex on Russky Island in Vladivostok staged a spontaneous rally at the construction site on March 11th. They demanded to give them part of the unpaid salary, and also complained about unsanitary living conditions in the hostel and poor nutrition.