Banks in Russia increased profits by 65% 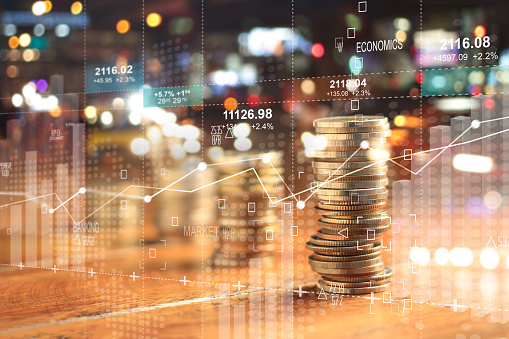 The banking sector in Russia increased profits by 65%, earning 1,9 trillion rubles in the first nine months of this year. Almost half of all profits were earned by Sberbank, another 204 billion rubles - by VTB.

As reported "Vedomosti" citing data from the Central Bank, this is more than in the pre-crisis 2019, when banks' profits reached 1,7 trillion rubles. This was due to the growth of the business and the reduction in provisioning charges. The Bank of Russia predicts that by the end of the year, banks will earn 2,5 trillion rubles for the first time.