Banks have reduced the size of mortgage loans by 10% 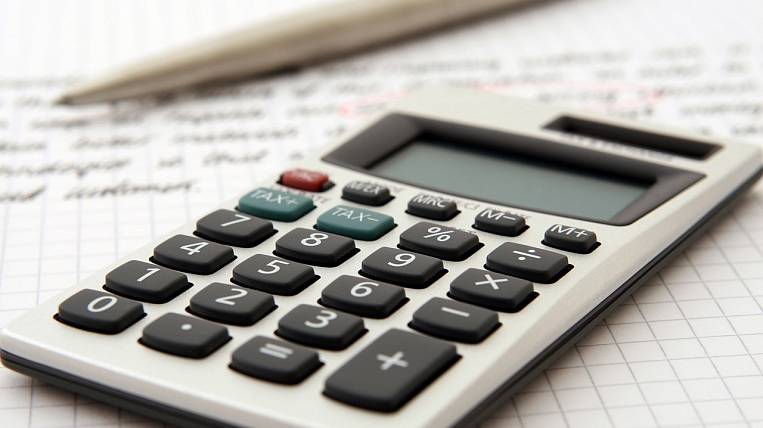 Photo: pixabay.com
Banks tightened their policies on mortgage borrowers. Because of this, the housing lending market has already shown a decline in April 2020.

According to RBC, in April, the average size of a mortgage loan fell to the level of the beginning of last year and amounted to 2,48 million rubles. Such data was received by Equifax credit history experts. Compared to March, the average mortgage amount fell immediately by 9,3%, despite an increase over the past two years. The same trends are confirmed by other credit bureaus: a decrease in the average size of a mortgage loan occurred in April at the level of 8-9,6%.

Along with this, in April, the cost of square meters increased. meters in the primary housing market. According to the service "World of Apartments", the growth for the month was about 1,2%. But even so, the average size of a home loan continues to decline. This is due, first of all, to the fact that banks began to tighten requirements for borrowers: to raise the initial payment, to tighten the conditions for issuance. Some banks have even revised loans already issued.

The regime of self-isolation was forced to change the policy because of the coronavirus - customers simply did not reach the banks. Also, a decrease in household incomes and increased risks due to economic instability played a role. At the same time, according to the director - head of the NKR agency bank ratings department, Mikhail Doronkin, some borrowers themselves might be interested in reducing the amount of loan obligations. Other experts believe that a decrease in the amount of borrowing could also occur due to the reorientation of customers to more budget real estate.

Russian banks will switch to domestic software in two years