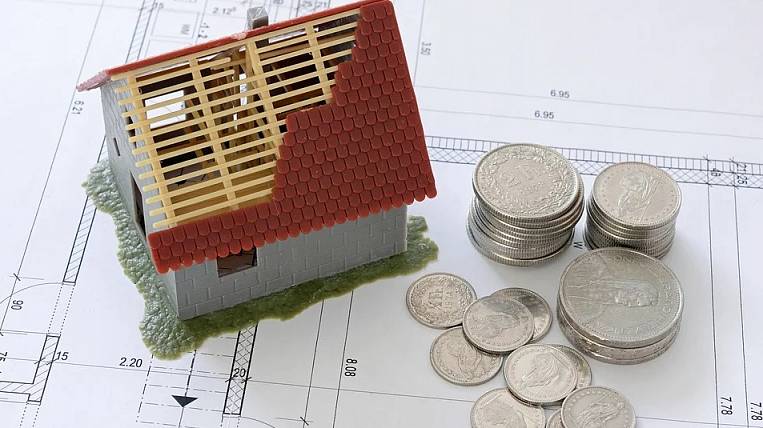 According to the press service of the financial organization, now 2 banks are participants in the mortgage program at 14%. The average loan amount is four million rubles.

The Far Eastern mortgage can be issued once, its term should not exceed 20 years and the amount of six million rubles. Young families and owners of the “Far Eastern hectare” can receive such a housing loan. From the federal budget for the provision of housing loans at 2% allocated more than 14 billion rubles. This will allow to issue 147 thousand loans in the amount of 450 billion.