The Council of the Asian Development Bank approved the allocation of a loan to Armenia in the amount of 37 million dollars for the implementation of the program of reconstruction of the electricity transmission network, the press service of the bank reported. The loan is provided from the special ADB concessional fund.

“The program will help Armenia carry out a major overhaul of the power transmission system inherited from Soviet times, including the expansion of the control and data exchange system and the modernization of two high-voltage substations,” the statement said.

The press service noted that the project will reduce losses in power lines, increase substation power, and improve the quality and reliability of power supply to urban and rural communities, which, in turn, is beneficial both in economic and social aspects.

The purpose of the Asian Development Bank, whose headquarters is in Manila, is to reduce poverty in Asia and the Far East through the growth of an inclusive economy, stable development and regional integration.

The ADB, established in 1966, has 67 members, 48 ​​of which are regional. In 2013, ADB's total assistance was $ 21 billion, including co-financing of $ 6,6 billion.
Tags:
January 18: current information on coronavirus in the Far East
Digest of regional events and latest statistics
Related News:
Media News2
See also: 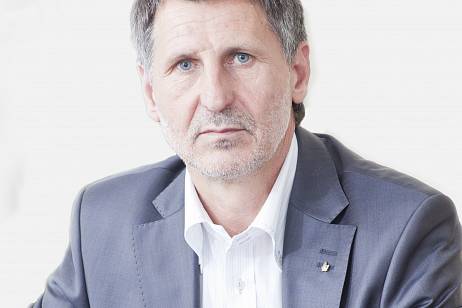