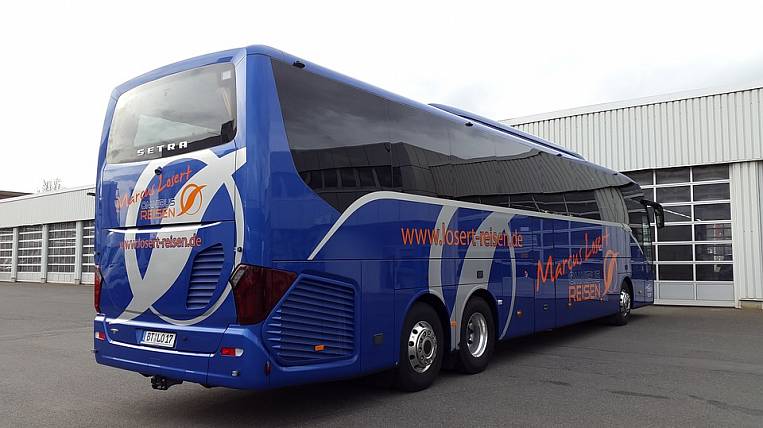 In Primorye, after the border closure due to the coronavirus, enterprises engaged in passenger transportation to China were left without work. They turned to Prime Minister Mikhail Mishustin for help.

According to Yury Poshivailo, chairman of the Primorsky Territory Organization of the Union of Road Transport and Road Workers, after closing the borders, drivers, car mechanics and engineering workers were forced to go on vacation without saving their salaries. International passenger transport companies find themselves in financial traps.

According to the Federation of Trade Unions of the Primorsky Territory, motor transport workers sent a letter to the Prime Minister and offered three support options: subsidizing lost business income, revising or temporarily freezing payment schedules for credit and leasing payments, as well as refusing to charge penalties and fines for delaying tax deductions at the closing time borders.

Earlier, the union said that due to coronavirus and the introduction of restrictions more than two thousand drivers in Primorye, they were left without work; employees have been on forced leave without maintenance since January 24. About 400 cars are idle in the industry - there is no other job for them now.