Government vehicles handed over to doctors in Amur Region 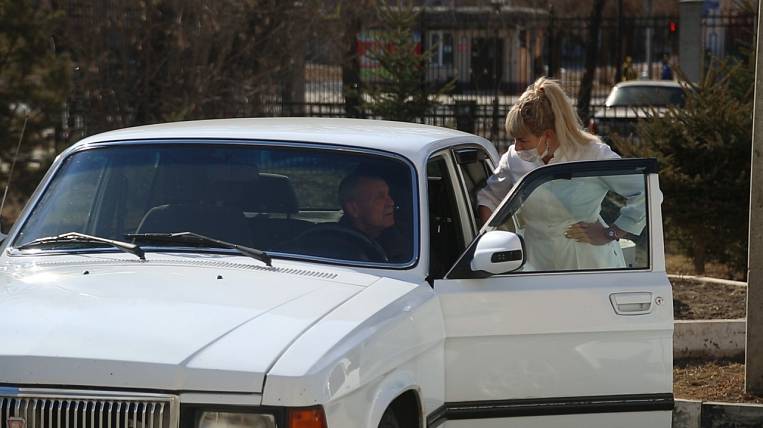 Since March 31, cars from the government park of the Amur Region have been placed at the disposal of medical organizations that are fighting against coronavirus infection. On their own, doctors can’t cope with the stream of calls of citizens who are on self-isolation.

According to the press service of the governor of the region, transport is provided on request. The first was done by the doctors of the third city polyclinic of Blagoveshchensk. Cars are needed for them to transport mobile teams to take tests from people with signs of SARS and to prescribe preferential drugs.

Cars will also be provided to volunteers who go on calls to retirees. All expenses for the maintenance of cars and fuels and lubricants were borne by the regional government.

The authorities did the same. Khabarovsk city and governments Khabarovsk Territory. In Yakutia, at the disposal of doctors immediately transferred 20 cars, if necessary, are ready to follow their example and the authorities of the EAO.