Automobiles in Primorsky Krai will switch to gas

In Primorye they are discussing the schedule for creating a network of gas stations for cars. New refueling should appear in Vladivostok, Ussuriysk, Nakhodka, Artyom and Arsenyev. The Dalnerechensk and Spassk-Dalniy gas stations will also be equipped with gas-fueled units.

Recently, a meeting of the working group was held to address the issue of using natural gas as a transport fuel. Pyotr Evseikin, Deputy Director of the Gazprom Gazomotornoye Toplivo branch, said that the schedule for the construction of gas filling stations in Primorye and the regional gasification program are currently being considered.

According to Peter Evseikin, the main consumers of gas fuel are utilities, as well as companies with passenger and freight transport.

It is assumed that 2020 gas filling stations will appear in 11 cities of Primorye. The transfer of transport to natural gas will reduce budget expenditures and improve the quality of life of the population of the region. The cost of gas fuel is three times lower than the cost of gasoline, and the consumption of 1 cubic meter of gas is equal to the consumption of 1 liters of gasoline. 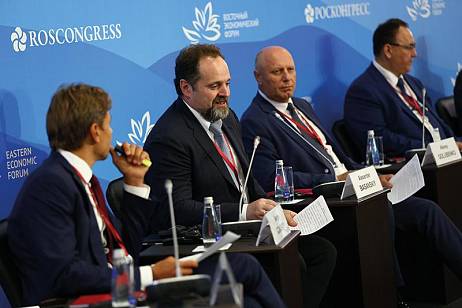 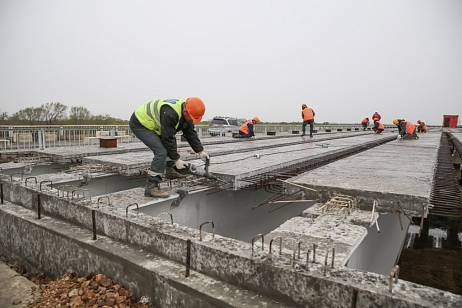 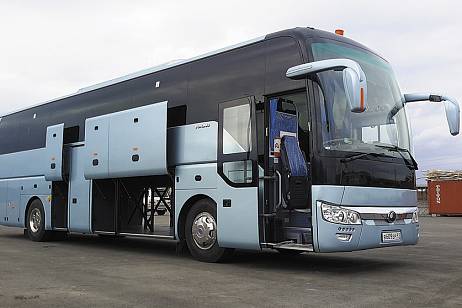