Automatic renewal of benefits introduced in the Amur region 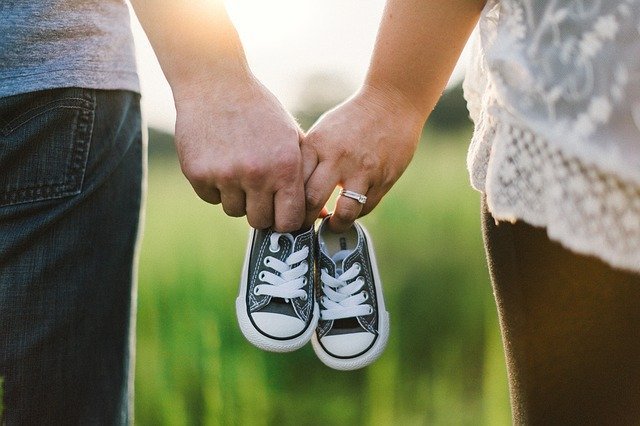 In the Amur Region, it was decided to extend regional measures to support citizens without submitting applications and documents. This measure is relevant for those who have reached the quarantine period.

According to the press service of the regional government, from April 1, the extension of benefits will be carried out automatically. In addition, the procedure for calculating temporary disability benefits and payments in connection with the birth of the first or second child has changed.

Earlier, the federal law “On monthly payments to a family with children” suggested that after a child reaches the age of one year, citizens must submit a new application for the purpose of payment first until the child is two years old, and then until the child is three years old.

However, another federal law, which was signed on the eve by Russian President Vladimir Putin, the rule is suspended for the period from April 1 to October 1, 2020.