The aviation industry of Chukotka will be financed by state programs for 9,3 billion rubles

Within the framework of the federal target program "Development of the transport system of Russia (2010-2020)" and the state program "Economic and social development of the Far East and the Baikal region for the period up to 2018", more than 9,3 billion rubles will be allocated for the development of the aviation industry in the region - Chukotka Governor Roman Kopin reports.

There is indeed an urgent need for the development of the aviation industry in the region, since air traffic is the only full-fledged way both for moving within the region and for connecting Chukotka with other regions of the country. ChukotAVIA is a state-owned enterprise that is the main air carrier of the district.

In 2015, the region will begin work on the reconstruction of airports in the village of Beringovsky and the village of Omolon, and also the design work for the repair of the aerocomplexes of Pevek, the Gulf of Cross and Kiperveem should be completed. In 2016, work is planned in the village of Provideniya, the villages of Markovo and Lawrence.

"The implementation of these measures will allow to repair and equip all facilities included in the federal state enterprise Chukotka Airports", - says the head of the region. 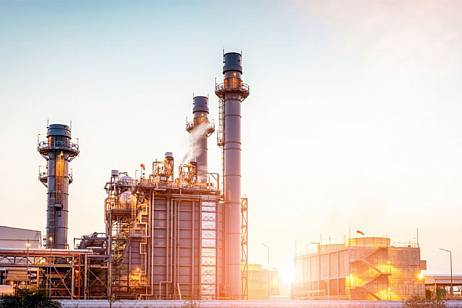 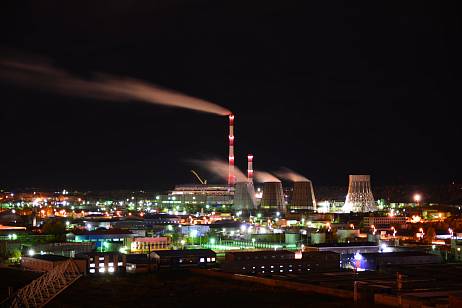 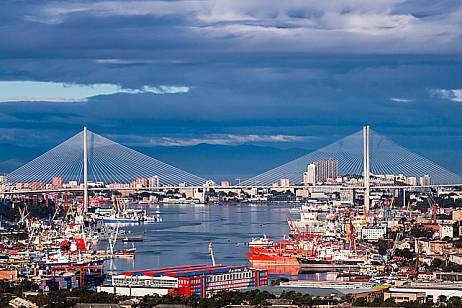