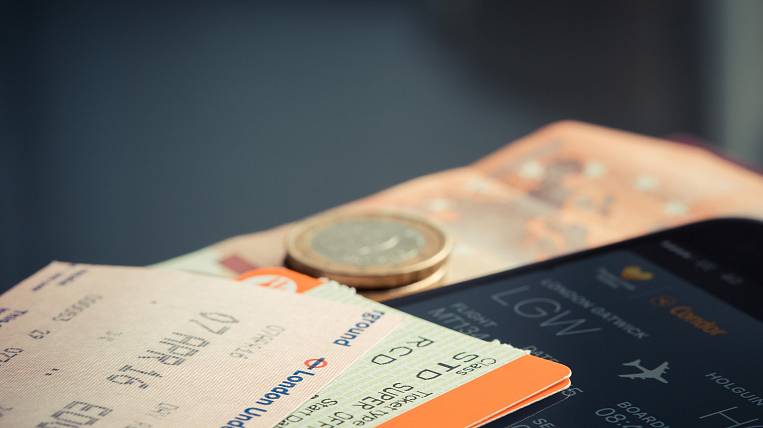 From September 21, flights will resume with three countries, and on September 27, flights will be available to one more country. It is also allowed for citizens to enter Russia who have a residence permit here.

Were previously flights restored with Great Britain, Tanzania, Turkey - from August 1. Flights to Switzerland appeared on August 15, but only for those who have a residence permit. From September 3, air traffic resumed with Egypt, United Arab Emirates and Maldives, and from September 7 - with Greece.