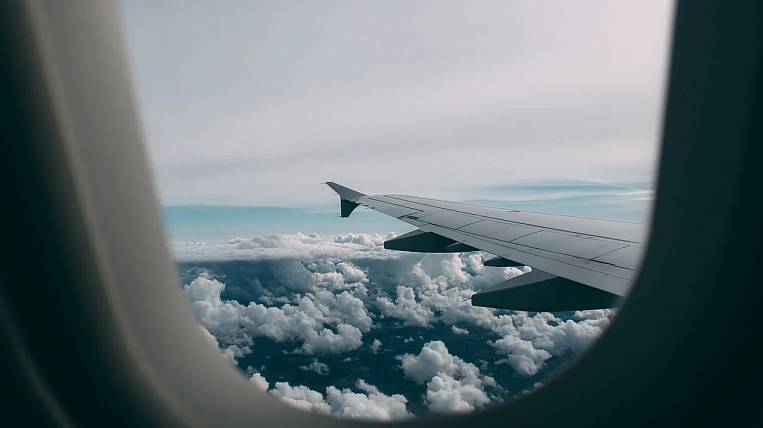 A single Far Eastern airline will be created on the basis of an alliance of existing carriers. The main will be the airline "Aurora". This was at a meeting with the head of Yakutia told the head of the Federal Air Transport Agency Alexander Neradko.

According to him, the Ministry of Transport of Russia and the Ministry of East Development developed a plan to create a single Far Eastern airline. Partnerships between carriers will be established to carry out socially important regional routes. A route network will be distributed between the companies, a common schedule and aircraft fleet will be determined for them, as well as a tariff policy, including the amount of subsidies.

According to the press service of the government of Yakutia, the head of the republic Aisen Nikolaev proposed to include the republican airlines Yakutia and Polar Airlines into the alliance. Since they have a fleet of domestic aircraft, this will allow the new airline to reduce the cost of acquiring aircraft and create a single pool of spare parts and engines.

The concept of the project was developed by the airline Aurora, which is 51% owned by Aeroflot and 49% owned by the government of the Sakhalin Oblast. Exactly on its basis, the federal authorities planned to create a Far Eastern airline.