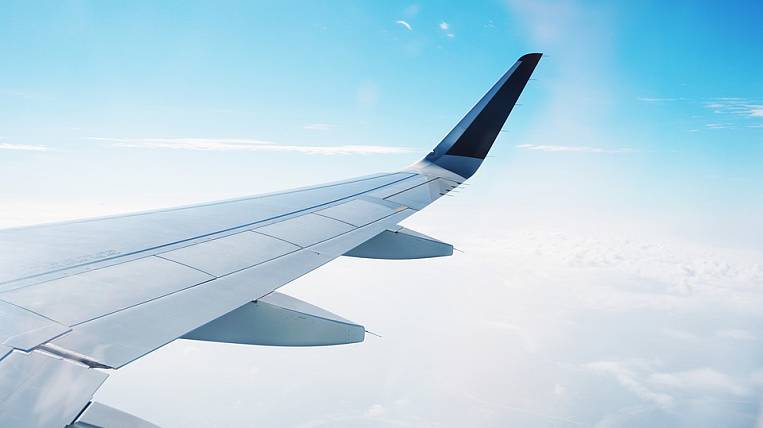 An airline for flights to the Far East will be created on the basis of Aurora. It will be managed by Rostec State Corporation.

The decision to create an airline on the basis of Aeroflot’s subsidiary was made following a meeting with Deputy Prime Minister and Presidential Envoy to the Far Eastern Federal District Yury Trutnev. As reported "Russian newspaper", the shares of Aurora will be transferred to Rostec. Variants of the transaction should be offered by the Ministry of Transport, the Ministry of Industry and Trade, the Ministry for the Development of the Russian Far East and other departments.

The airline will receive subsidies from the state, but their volume has not yet been determined. It is also necessary to determine the carrier's need for aircraft and establish a route grid.

Create an airline for the Far East in January 2020 commissioned Vladimir Putin. According to preliminary estimates, this will require from 10 billion to 30 billion rubles. Since the creation of a company from scratch will cost more than the reorganization of an existing one, the Ministry of Transport and earlier supported the idea of Aurora transformation. They also suggested considering as a base Airline "Yakutia".

Aurora started flying to Chita and Ulan-Ude from Vladivostok