The passenger turnover of Aurora Airlines amounted to 117.749 million pkm, which shows its growth by 12% compared to the same period in 2014. The cargo turnover of the airline also increased by 12%, reaching the level of 11.285 million ton-kilometers. 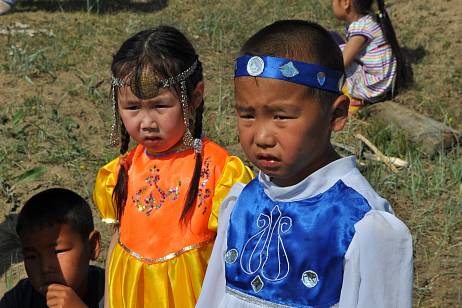 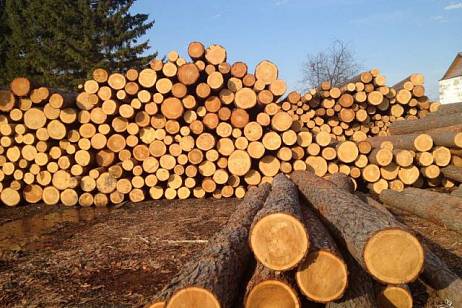 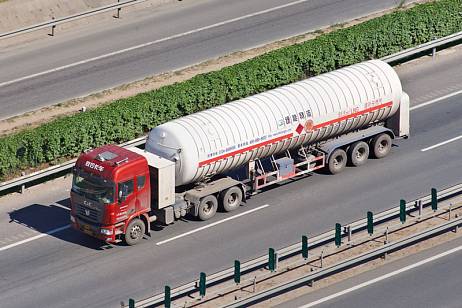