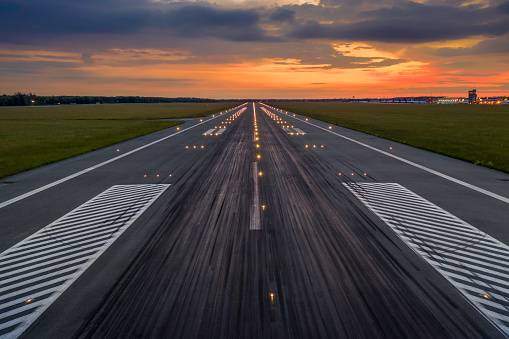 The airline "SiLa" Federal Air Transport Agency has banned flights to the landing sites at night. The company has changed the schedule in Irkutsk.

As reported "News"At the same time, "SiLA" intends to provide the Federal Air Transport Agency with documents confirming the absence of violations. SiLA is the owner of Aeroservice, which owns the L-410 that made a hard landing.

The crash occurred during an overnight flight at a distance of four kilometers from the destination. Airplane in the fog made a hard landing in hard-to-reach areas. Onboard there were two crew members and 14 passengers. One pilot and three passengers were killed, the rest sustained various injuries. There were 16 people on board.

The Investigative Committee of Russia named two main versions crash of the aircraft L-410 in the Irkutsk region. Experts discuss the error of piloting when performing a landing maneuver and the failure of equipment.