Airlines canceled flights from Khabarovsk and Vladivostok to China 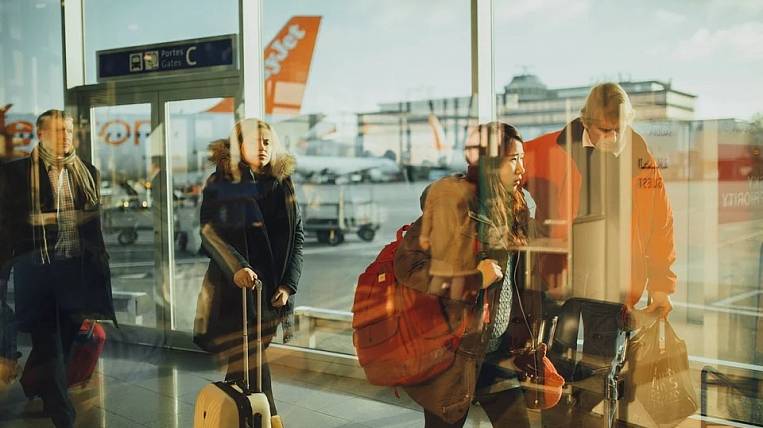 Airlines continue to suspend flights from cities in the Far East to China. The flights were refused by the Russian company NordStar and the Chinese 9Air.

“NordStar has canceled flights to Sanya before the end of winter navigation. She notified about this on January 28, today the last flight brought tourists from Hainan Island, ”Anastasia Khaustova, press service head of the Khabarovsk Airport, told EastRussia.

The company also canceled flights from Vladivostok. In its notification, the carrier did not indicate the reasons for such a decision, but on the official website informed passengers that it had suspended flights in accordance with the recommendations of the Federal Service for Surveillance in Consumer Rights Protection and the Federal Tourism Agency in connection with coronavirus in China. All tourists will be refunded for previously purchased tickets.

Flights from Vladivostok were also canceled by the Chinese airline 9Air, which operated flights to the city of Yiwu.

“9Air canceled flights from January 7, the flight may be canceled on January 30, but no information has yet been received from the airline. The airline does not name the reasons for the suspension of flights, ”the press service of Vladivostok International Airport said.

Flights to the Chinese city of Sanya from Blagoveshchensk earlier canceled the airline "Yakutia". The reason for this decision was the dysfunctional epidemiological situation in China.