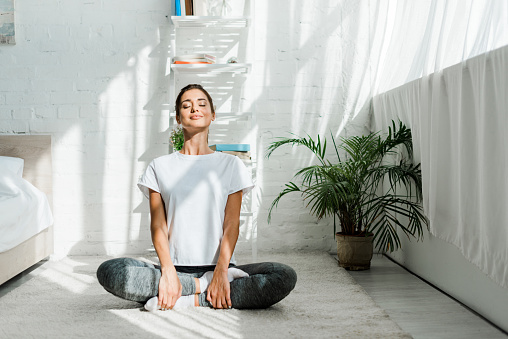 Five regions of the Far East became outsiders of the rating of adherence to healthy lifestyle. The last five are Amur Region, Transbaikalia, Kamchatka, Kolyma and the Jewish Autonomous Region.

As the RIA News", the low position of these regions is explained by their weak position in most indicators - tobacco and alcohol consumption, the proportion of the population engaged in sports and physical education, as well as the number of people employed at work with harmful or dangerous working conditions.

Chukotka ranked 78th out of 85, followed by Sakhalin. Buryatia is at 76th, Priangarye - 67th, Primorye - 64th. The best indicator is for the Khabarovsk Territory - the region was on the 51st line of the rating of adherence to healthy lifestyle.

For the fourth time in a row, the regions of the North Caucasus and southern Russia have become the leaders in the ranking in terms of the population's commitment to a healthy lifestyle.

Last year, in the top three from the end were Kamchatka, Jewish Autonomous Region and Magadan Region... To the list of Russian regions where most of all they consume vodka, hit the Sakhalin, Magadan regions and Chukotka. These regions are in the top three.