ASI: checks and pressure are the main business problems in the Khabarovsk Territory 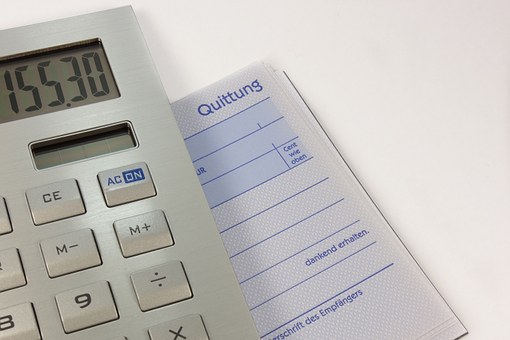 Olga Kurilova, head of the Agency for Strategic Initiatives of the Far East, named the main problems of entrepreneurs in the Khabarovsk Territory. According to her, these are frequent checks and pressure from the authorities. This led to a drop in the region's positions in the national investment rating.

According to the press service of the government of the Khabarovsk Territory, Olga Kurilova believes that all government structures, and not just the economic bloc, need to be more actively involved in improving the investment climate in the region. She suggested assigning a personal KPI to each ministry.

The regional government decided to hold monthly meetings to improve the business climate. Also, public opinion polls of entrepreneurs will be regularly held.

In the TOP-30 of the investment climate rating four Far Eastern regions: 20th place was taken by Yakutia, 26th and 27th - by the Amur Region and Kamchatka Territory, the Sakhalin Region closed the list, which in a year made a solid leap from 43rd place.

The top ten leaders include socio-economic projects of Khabarovsk