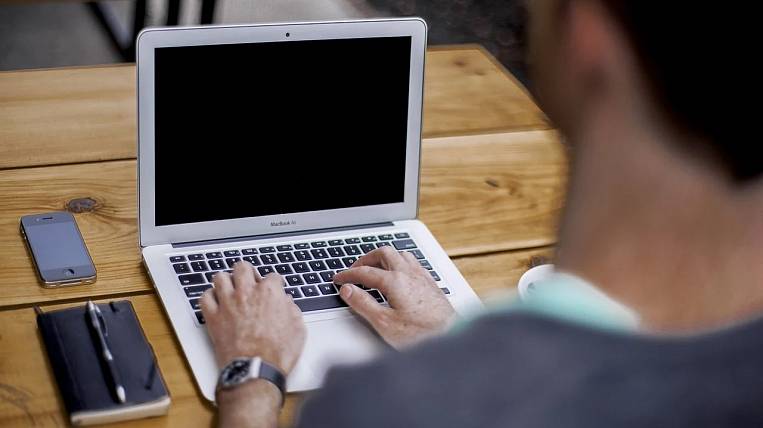 Over the past three years, the number of representatives of small and medium-sized enterprises in the Arctic zone has decreased by 11 thousand - this is about 4% of the total number of SMEs. At the same time, 103 thousand jobs were reduced - 14% of employees in the sector. This was stated by the deputy head of the Ministry of Eastern Development Alexander Krutikov.

In his opinion, the main reasons for the decline are a decrease in demand, including due to a decrease in the population and lack of competitiveness due to high costs in the Far North. Alexander Krutikov noted that now the main package of draft laws on supporting business in the Arcticwhich aims to support small businesses.

According to the press service of the Ministry for the Development of the Russian Far East, reducing the cost of insurance premiums to 7,6% in the non-mining sector and launching a program to subsidize interest rates on investment loans and to replenish working capital will help reduce costs. It was also decided to create a special business support program run by the indigenous peoples of the North.