Arctic Forum in Moscow postponed due to coronavirus 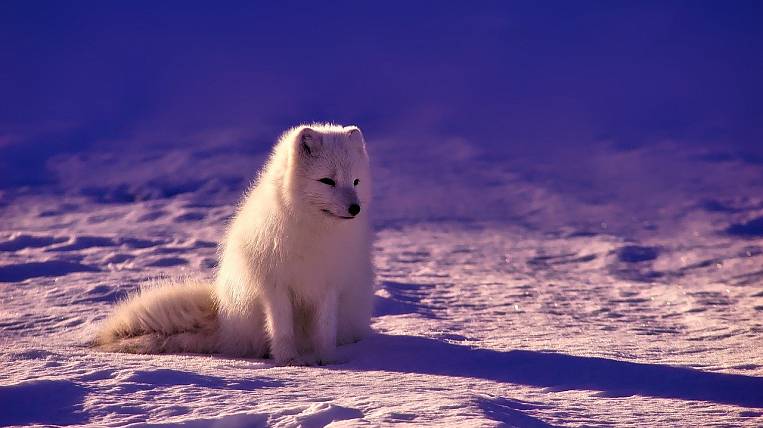 The international forum "Days of the Arctic and Antarctic in Moscow" will not be held on March 20-22. Due to the coronavirus epidemic in the world, it was decided to postpone the event, previously in the fall.

According to the press service of the Ministry of Eastern Development, in connection with the unfavorable epidemiological situation, the international forum will have to be postponed. The decision has already been supported by the Ministry of Natural Resources. Among the possible dates, autumn is called, but so far there are no new forum dates.