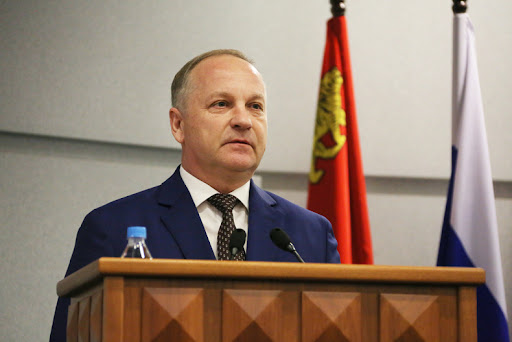 The defense side appealed against the arrest of the former mayor of Vladivostok Oleg Gumenyuk. The complaint will be considered by the Primorsky Regional Court, but no date has been set yet.

According to Interfax - DALNYY VOSTOK, the defendant's lawyer announced the filing of the complaint. Gumenyuk himself, according to the court decision, will be in custody for two months.

Oleg Gumenyuk detained The 4th of October. As reported by EastRussia, he is accused of receiving bribes in the amount of about 19,5 million rubles from an enterprise providing funeral services. The enterprise itself "Necropolis" has already been fined for violation of competition law. The company illegally restricted the access of other funeral companies and relatives of the deceased to cemeteries.

Ранее searches were coming with Oleg Gumenyuk in May 2021, right after Resignations, in the framework of the case of fraud in the funeral sphere of Vladivostok. No charges were brought against him then.