Abnormal heat is predicted by weather forecasters in Yakutia 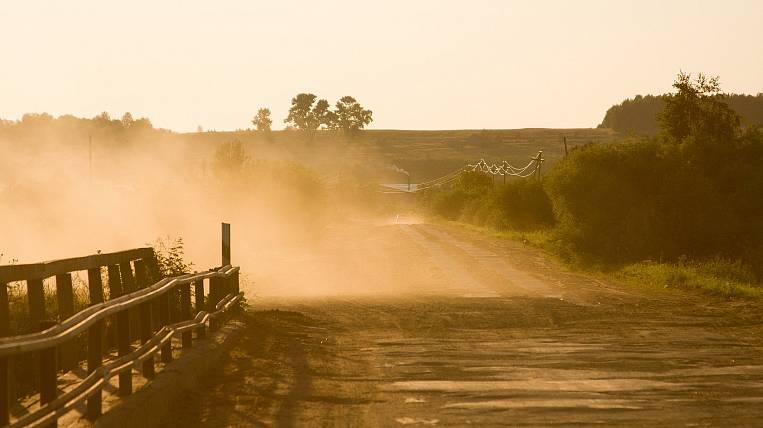 Forecasters predict an abnormal heat zone in Yakutia in the coming days. Elevated temperatures will remain until the end of June.

According to TASS, the air temperature in Yakutia will be 12-14 degrees above normal. As the scientific director of the Hydrometeorological Center of Russia Roman Vilfand said, such changes are associated with a stationary anticyclone.

Already now, due to the heat in the northern regions, thermal points are recorded. In two areas emergency mode due to forest fires introduced. In addition to Yakutia, abnormal heat will come to the Krasnoyarsk Territory.