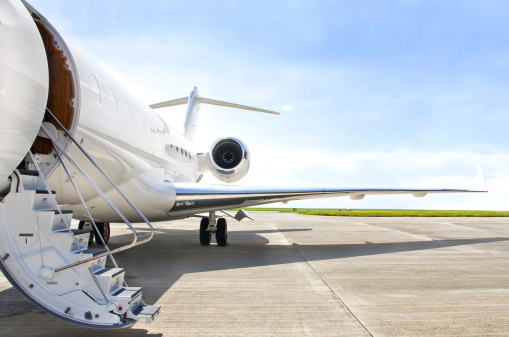 Angara Airlines will pay a fine of 20 thousand rubles for a flight delay due to the governor of Transbaikalia. The carrier was brought to administrative responsibility for violating the rights of passengers.

According to the press service of the East Siberian Transport Prosecutor's Office, it was established that in November 2020, at the Chita airport, the head of the Angara airline delayed the flight on the Chita-Chara route by six hours. All this time, 43 passengers were waiting for their departure. People were first told that the flight was postponed for technical reasons, but later it turned out that the governor of the Trans-Baikal Territory, Alexander Osipov, flew to Chara on that plane.

Previously, the prosecutor's office and the Federal Air Transport Agency confirmed violations when organizing the flight of the Governor of Transbaikalia, Alexander Osipov, to Chara. Passengers were removed from the board, which was used for a charter flight, and the transportation itself was paid for by a private company.