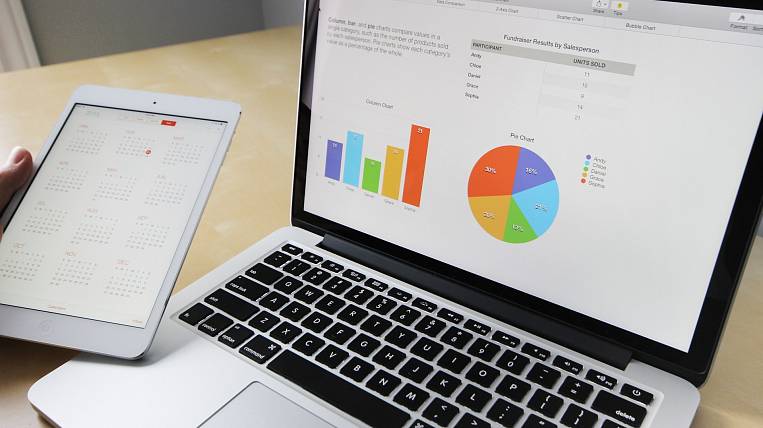 Photo: pixabay.com
The Far Eastern regions have reached a peak in the incidence of coronavirus. This data was obtained by analysts who have developed predictive models of the incidence of COVID-19 in the regions.

According to RBC, the models were presented by two analytical product development companies: Megaputer Intelligence and scientists from the design office of Ufa Aviation University and Bashkir Medical University. They analyzed data from open sources using machine learning and predictive analysis algorithms. The severity of the quarantine measures taken was also taken into account in the analysis.

Scientists from Ufa came to approximately the same conclusion: according to Russia, according to their data, the peak incidence rate was May 8–9. The same situation in certain regions: first, an increase in the incidence is observed, then, thanks to the early introduction of restrictions, it stabilizes. After this, outbreaks occur in places of population concentration. By mid-May, according to analysts, the incidence reached a peak.

At the same time, even in large regions where the growth of cases continues and the situation with the epidemic remains tense, the number of recovered people is growing faster than the number of infected. As noted by scientists from Ufa, classical mathematical models were used for the analysis, the accuracy of which in the horizon of seven to ten days reaches 96-97%.