Business activity in the Far East is higher than in Russia 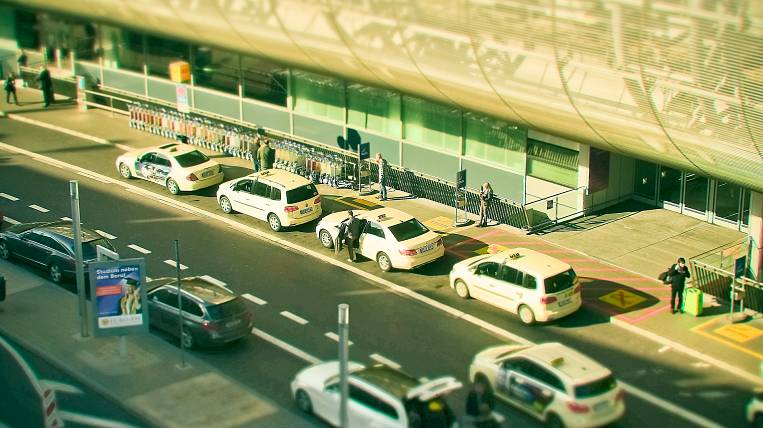 Photo: pixabay.com
2GIS service analysts calculated the City Recovery Index, which shows the activity of the population in cities compared to the pre-crisis level. Large Far Eastern cities showed results above the average for Russia.

According to the press service of the service, the study was based on indicators of the search for services and goods in the city and the construction of routes to organizations. Based on these data, a conclusion was drawn on the dynamics of demand and business availability, and, according to service analysts, using the index, it will be possible to monitor the recovery of cities after the crisis.

As of June 1, the urban recovery index in Russia reached 68% of the pre-crisis level. The highest rate in Novokuznetsk is 88%. The lowest index in Moscow and Sochi is 44% and 43% respectively.

In the Far East, Khabarovsk, Vladivostok, Ulan-Ude, Chita and Yakutsk participated in the study. The highest business activity in Ulan-Ude is 77%. Following with an indicator of 76% Khabarovsk and Chita. In Vladivostok, 75%, and the lowest figure in Yakutsk - 61%.

In total, the study involved 62 cities of Russia, 10 cities of Kazakhstan, 4 cities of Ukraine, as well as the capital of Kyrgyzstan and Uzbekistan. The index will be updated daily.
Tags: research business activity economic recovery
September 28: current information on coronavirus in the Far East
Digest of regional events and latest statistics
Related News: 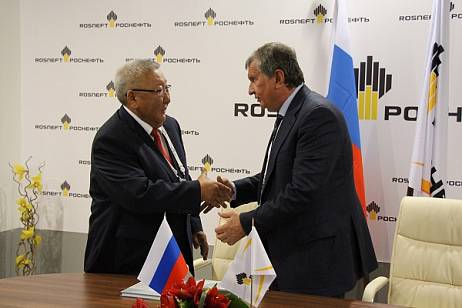