Amurstal runs the risk of stopping work in the Khabarovsk Territory 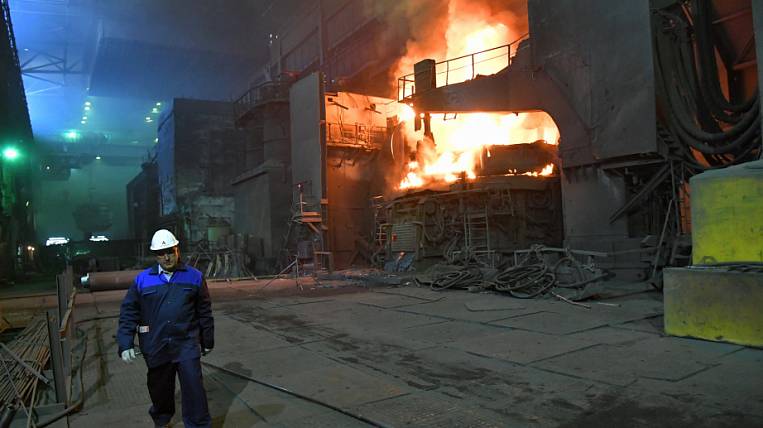 After searches in several organizations that are part of the Torex group of companies in the Khabarovsk Territory, seizure of documents and detention of one of the founders of the company, a series of events began, which could soon lead to the shutdown of Amurstal. This was stated by deputy general director of the metallurgical plant Dmitry Kozlov.

According to him, lending banks stopped financing almost on the same day. They do not understand the status of the guarantor who was arrested last week. All foreign and Russian buyers hold a pause for seven days, and the foreign contracts held by the company are at risk.

“Moreover, suppliers of scrap metal and materials, without which the plant cannot work, also suspended shipment to the enterprise. In ten days, the plant will be completely stopped due to lack of scrap metal, ”said Dmitry Kozlov at a meeting in the regional government.

According to the press service of the regional government, the shutdown of the plant in winter for more than four days will lead to a complete loss of performance of the main metallurgical and production equipment. Its restoration will cost at least 1,5 billion rubles.

Regional authorities cannot give financial guarantees to banks, but they are preparing documents to create a collateral fund. Now they are coordinated by the prosecutor. The fund will include objects and property, which is in the regional ownership. The total value of the property is about 130 billion rubles.

And about. Chairman of the regional government Yuri Zolochevsky instructed to prepare an appeal to law enforcement agencies to verify the legality of the actions of the security forces to seize documents. Zolochevsky also said that the plant may undergo a raider seizure by one of the founders of the group of companies.

Last week, law enforcement officers visited the enterprises of the Torex group of companies in the Khabarovsk Territory and seized documents there... According to preliminary data, this is due to tax evasion and illegal VAT refunds. Law enforcers also requested documents from the regional government.

Also last week, the Basmanny Court of Moscow arrested for two months former deputy of the Zakuma of the Khabarovsk Territory Nikolay Mistryukov. He is suspected of murder and attempted murder. According to open sources, Mistryukov is the director of Dalpromsnab and a former business partner of the governor of the Khabarovsk Territory, Sergei Furgal. According to the Unified State Register of Legal Entities, Mistryukov owns 25% of Toreks LLC, the same percentage belongs to Furgal's wife Larisa Starodubova.

Recently Sergei Furgal said that he is colossal pressuree. He also reported on the dirty methods that are used against him in the story with "Torex".