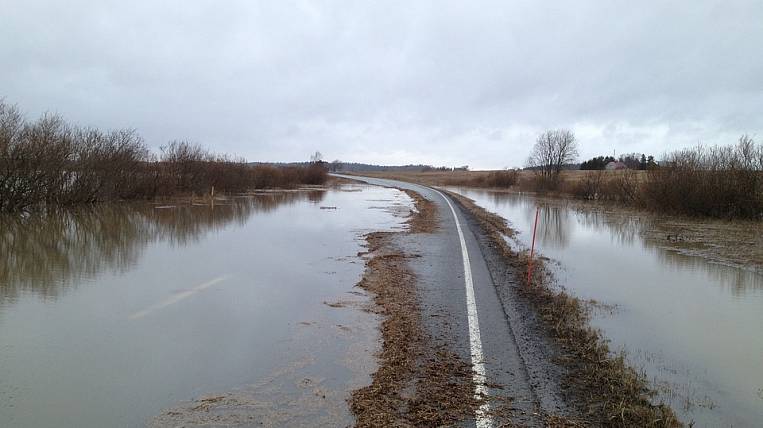 Amur Region needed one billion rubles to deal with the consequences of emergencies. The head of the region Vasily Orlov reported about this during the meeting with the president. This is not only about summer floods, but also about outbreaks of the African swine fever virus, which led to the seizure and destruction of more than 15 thousand farm animals.

According to the governor, one billion rubles were allocated from the regional budget to eliminate the consequences of emergencies, 350 million of them went to the fight against the African swine fever virus: farm surveys, barrage measures to prevent the spread of the virus, compensation to farmers. For each kg of live weight, animal owners received 150 rubles.

The remaining money was needed to eliminate the effects of the flood. 408 million rubles were allocated for the restoration of the washed-out roads, 110 million went to one-time compensation to the victims. Another 320 million was spent in the midst of the most natural disaster.

“Total - more than one billion rubles. And for us it is a lot of money. We have a total budget of 63 billion. Therefore, if possible, I would ask the Ministry of Finance to assign these figures to allocation of subventions to balance budgets as well, ”Vasily Orlov addressed the President.

As for housing, of the 889 residential buildings recognized as victims, 278 - are in disrepair and are subject to demolition, 611 - require major repairs. The restoration of the housing stock of the region will require 920 million rubles.

ASF outbreak recorded in one of the Amur region